IF I WAS PRESIDENT

In celebration of record breaking turnout in the 2020 election by BIPOC communities and the recent historic wins in Georgia led by Black, Latinx, and Asian voters and organizations, LA’s Las Cafeteras and The Center for Cultural Power present “If I Was President.”  Las Cafeteras released the original song in January 2017 as a musical form of protest.  Four years later, they re-imagined it as a multi-racial hip-hop anthem and video that centers the communities who shifted the outcome of the election and their demands for the future we deserve. 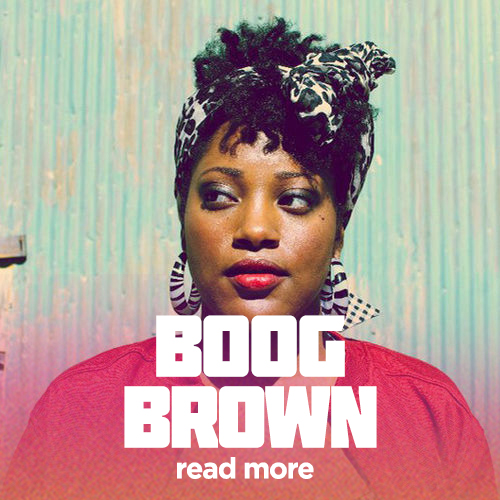 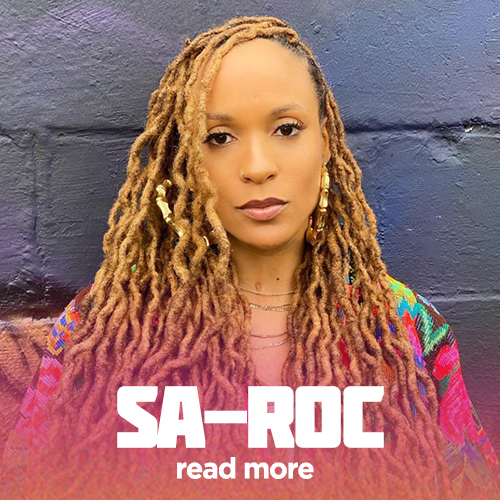 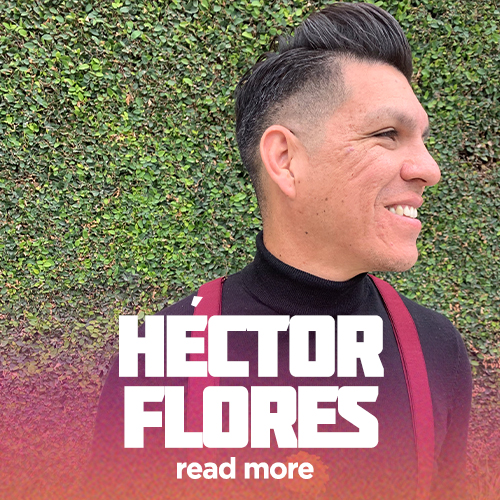 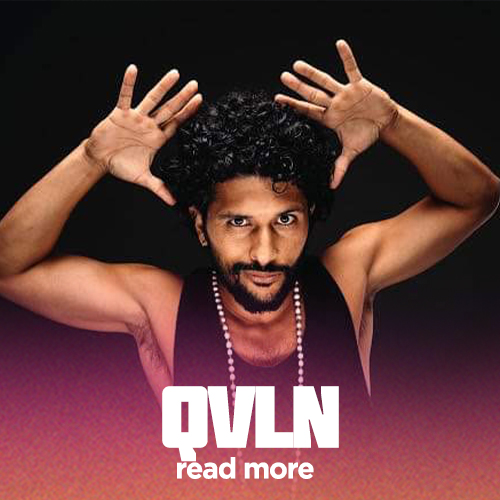 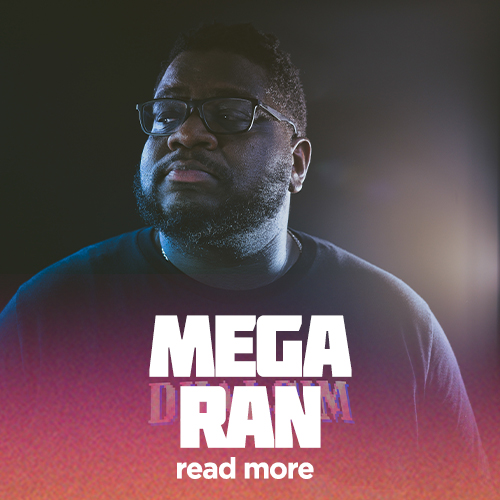 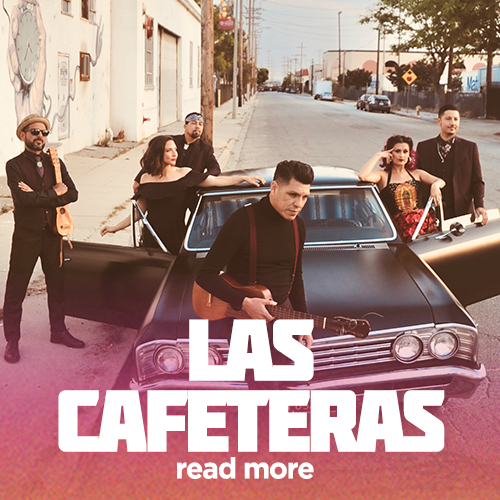